For a hot minute, tablets were both super interesting and super hard to define. Sure, there was the iPad, but there were also other contenders. Android blurred the line between phones and tablets with 7-inch slabs. Microsoft pushed out Windows Surface devices that were basically tablets. (It has since decided to dub them “laptops” because, well, that’s how people actually use them.) Hell, even Amazon was battling at the high end for a little while with Fire tablets.

It’s a little simpler now. As we pick the best tablet, we’re focusing on the “tablet things” that most people want to do with a tablet. It should be good for watching video, playing games, and reading. It should be thin, light, and have a battery that lasts long enough that you don’t have to worry about it dying on your commute. There are people who want a tablet that can do “real work” like spreadsheets, video editing, and whatnot. Most tablets can do some of that in a pinch — and one tablet can do more than you’d expect — but most people prefer to do that work on a proper laptop or a hybrid device like the Surface Pro and its clones.

So when it comes to tablets that aren’t low-key trying to be laptops, the real question is simply this: which iPad?

The new iPad, simply called “iPad” and released in April 2017, is the best tablet for most people. It hits all the marks for a good tablet, and sometimes it knocks them out of the park.

As we wrote in our review, the most important thing about the iPad is simply the price: it starts at $329, which is significantly cheaper than new iPads used to be. And given how much that price gives you, it might be the most bang for your buck you can get from any gadget right now, period.

The iPad has a very good screen — not the best available on a tablet but very few people will care. It’s fast, has a massive selection of apps, and supports TouchID for security. It’s also likely going to get software updates for a year or two longer than its predecessor, the iPad Air 2, so it’s worth it even if a refurb of that older tablet is available. Later this fall, a new version of iOS will allow the iPad to do more advanced multitasking, but it might not turn the iPad into a full-on computer for you.

IT’S NOT THE MOST ADVANCED IPAD, BUT IT’S BEST FOR THE THINGS MOST PEOPLE DO WITH IPADS

There are a couple things you’ll miss out on with the iPad, but they aren’t must-haves. For one thing, it doesn’t have a connector for accessories like keyboards (you’ll have to use a Bluetooth keyboard if you want one for this iPad), nor does it support the Apple Pencil. It also only has two speakers — which, for a device you will watch a lot of movies on, is a slight disappointment.

The $329 model comes with 32GB of storage, which is fine so long as you don’t download a ton of movies and music; you’ll want to stream them instead. If you need more storage, $429 will get you 128GB, which should be plenty for most people. It costs $130 for LTE connectivity, but chances are, you will do just fine tethering it to your phone in a pinch when you need it. 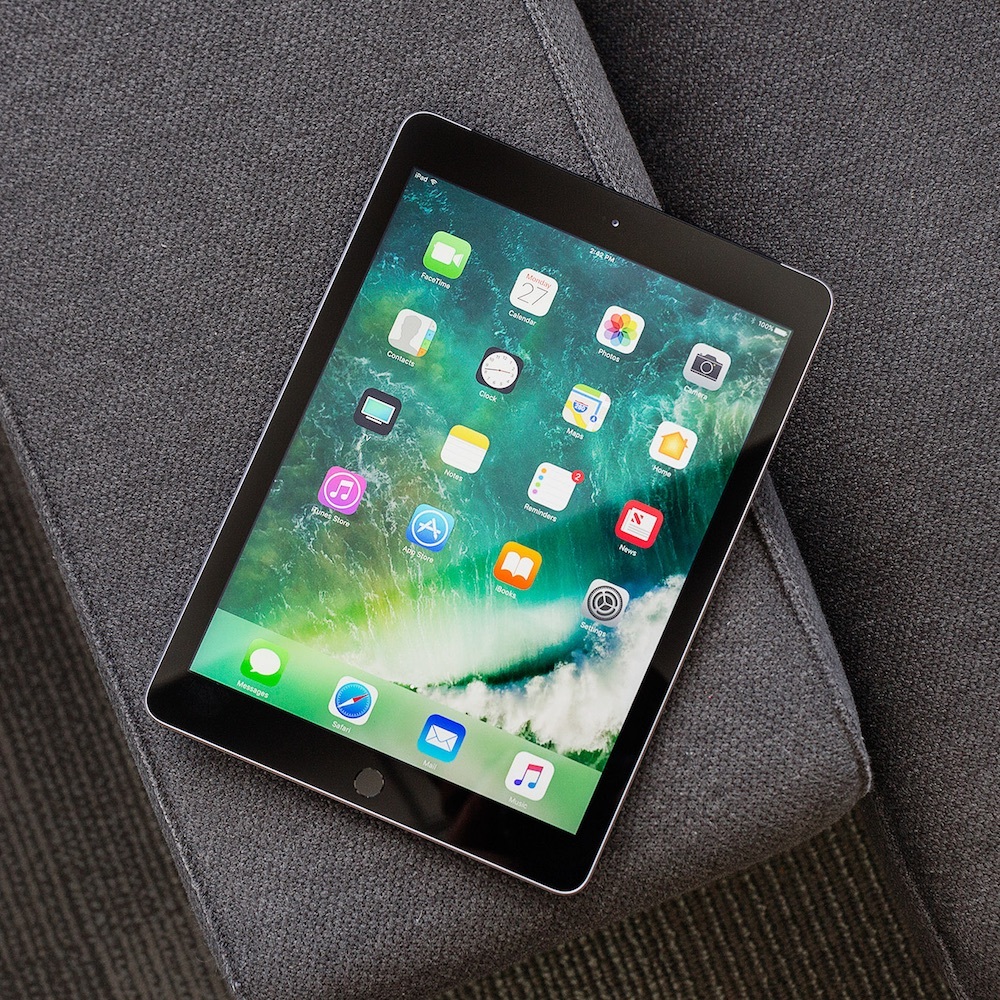 If you absolutely want the best of the best, the new 10.5-inch iPad Pro will not disappoint. It starts at $649 for 64GB of storage, but you’ll probably want to consider getting more if you’re already investing that much money. Add in a smart keyboard and Apple Pencil, and you can quickly spend $1,000 or more on this kit.

But for that money, you’ll have a tablet that is every inch as powerful as many laptops out there today. It has the best screen ever placed on a gadget, with accurate color and even dynamically changing refresh rates for smoother scrolling and video. The screen is slightly larger than what you get on the 9.7-inch iPad, but the overall footprint of the device is not much bigger, thanks to smaller bezels.

Is it worth spending this much on an iPad? Perhaps. If you already know how to make it your main computer and are adept at getting things done in iOS, you will be able to get more out of the iPad Pro. 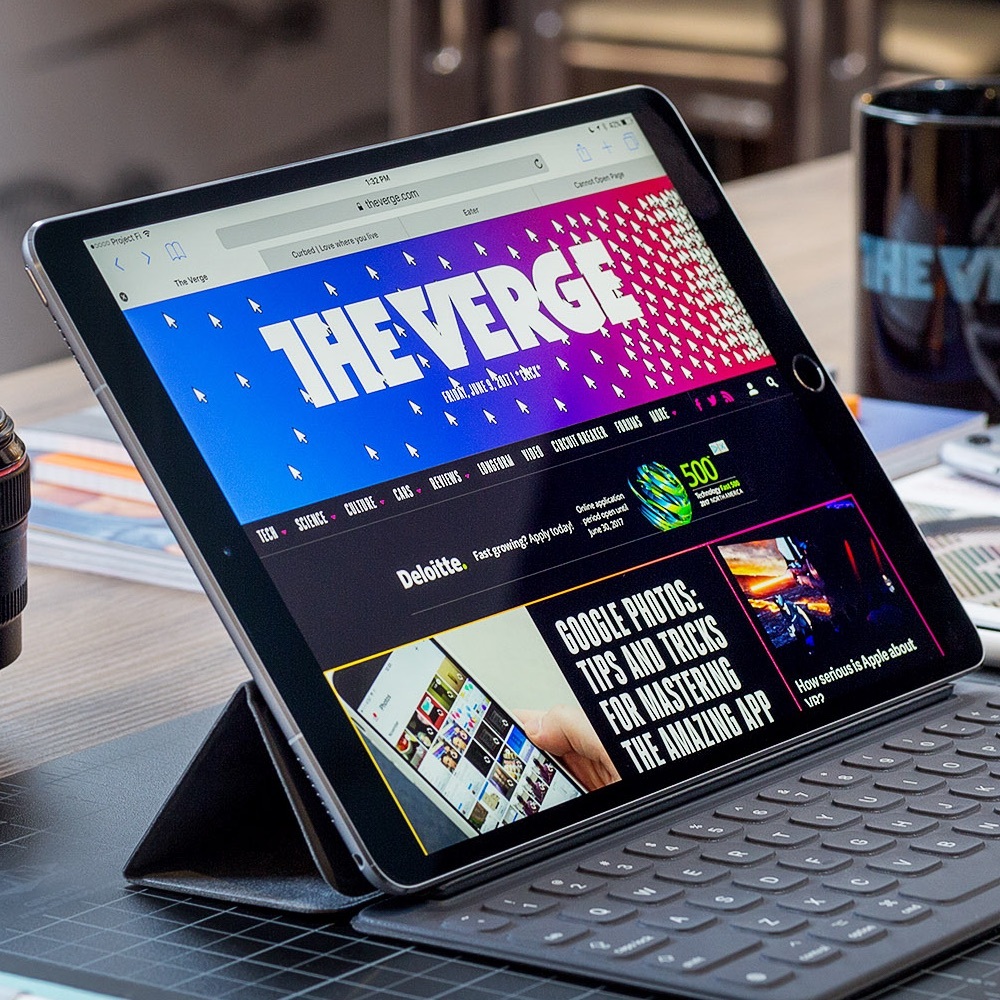 These other tablets are basically for people with niche needs. If you really hate the size of the larger iPads, the iPad Mini 4 is a decent option, but it could stand to be updated. As for Android tablets, do not buy the now-old and yet still-overpriced Pixel C, but the Samsung Galaxy Tab S3 is okay if you must have Android on your tablet.

Our favorites of the low-cost options are Amazon’s new Fire tablets. They’re dirt cheap and have pretty poor performance to match. For $80 (or $50 with ads), they’re surprisingly acceptable knock-around tablets for very basic tasks like reading and watching Amazon Prime movies. And nobody does kid-mode features, like limiting access and tracking usage, better than Amazon. 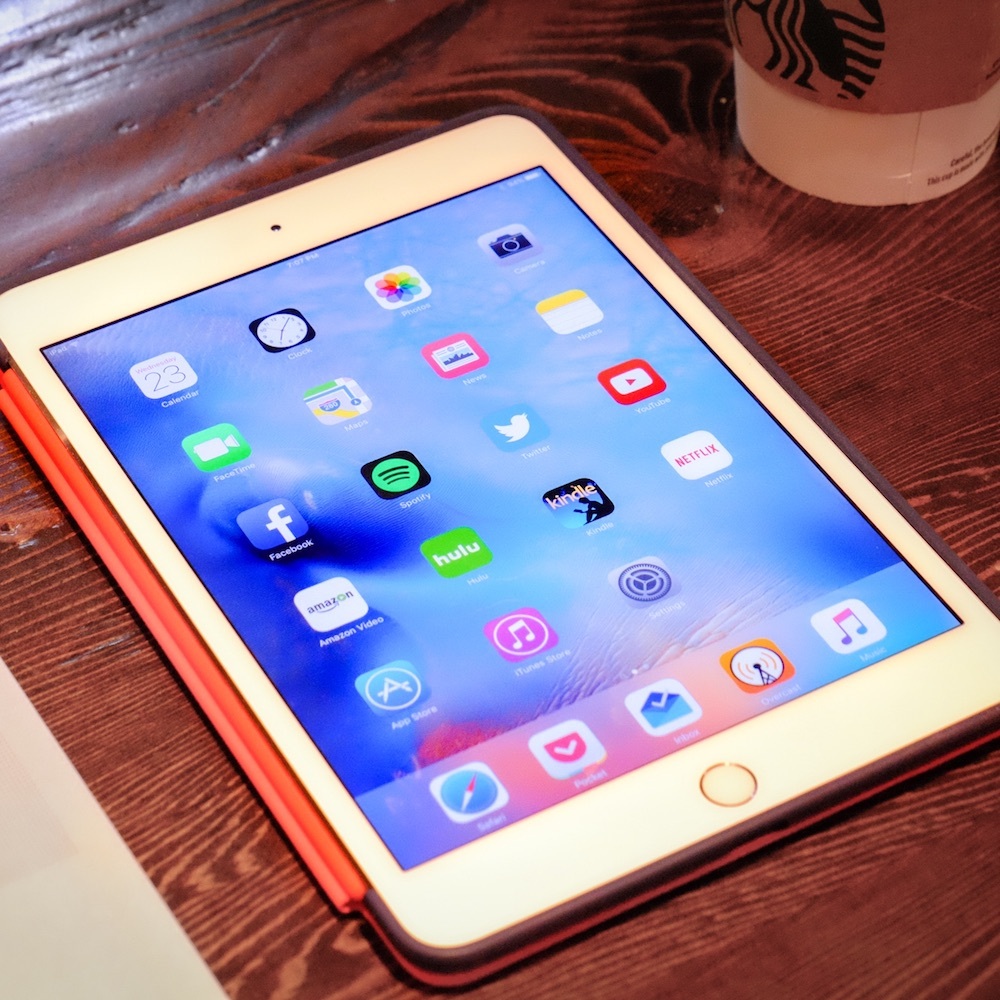 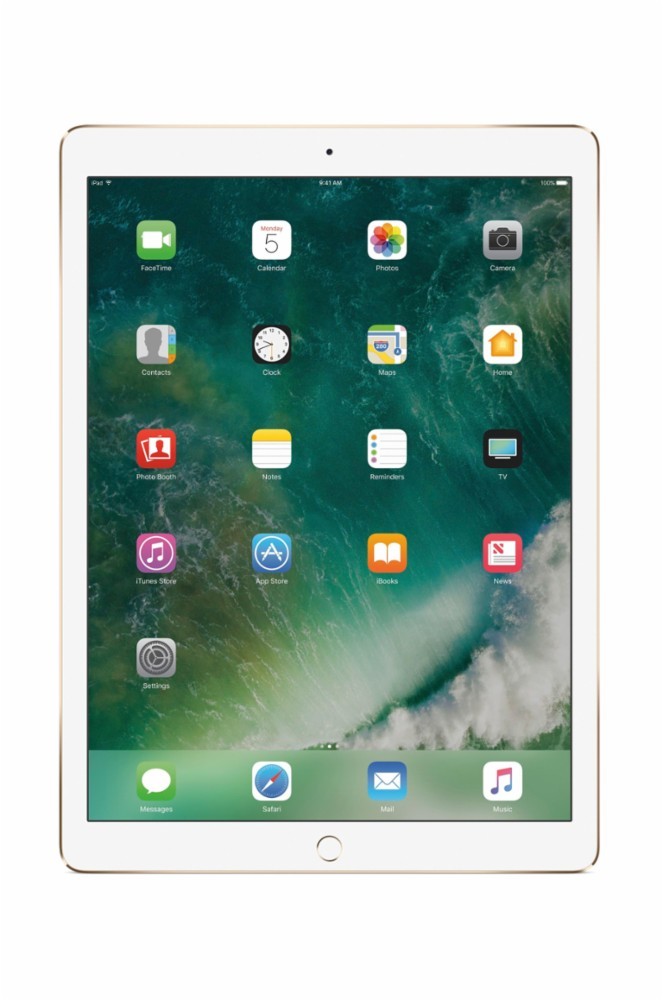 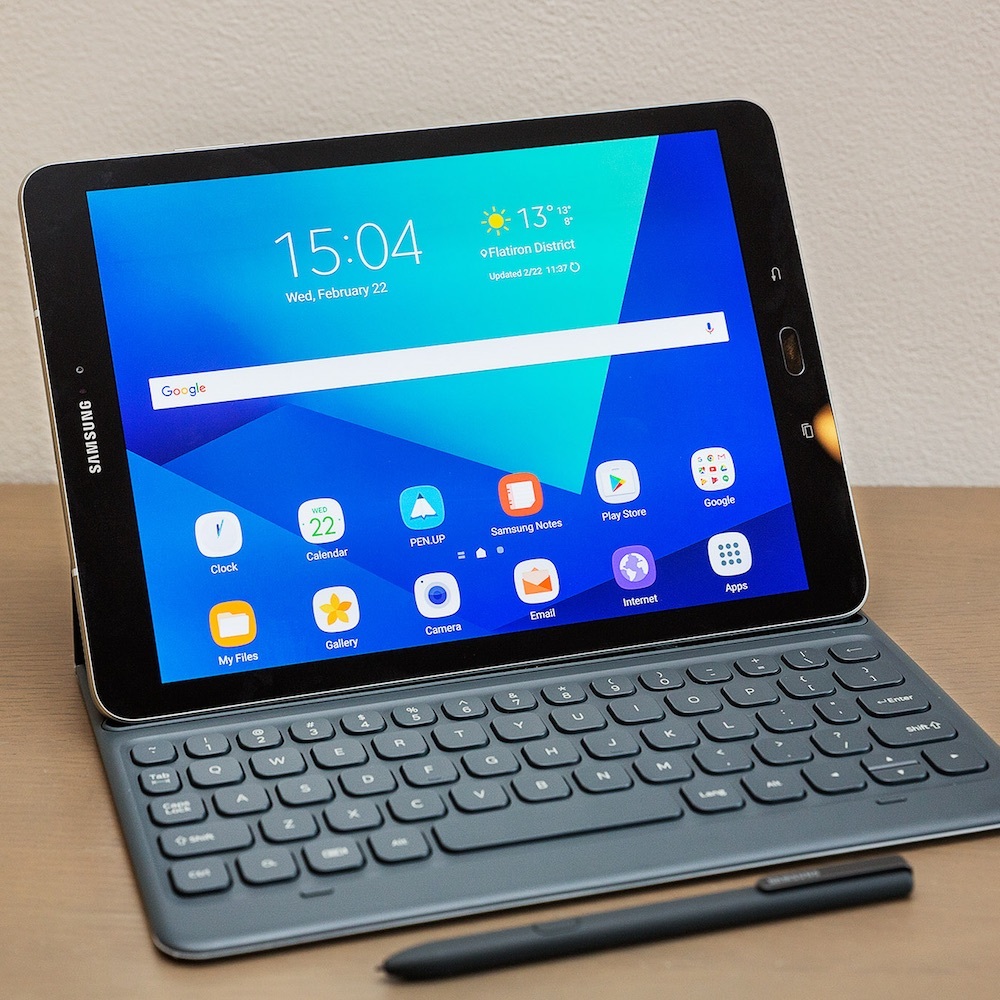 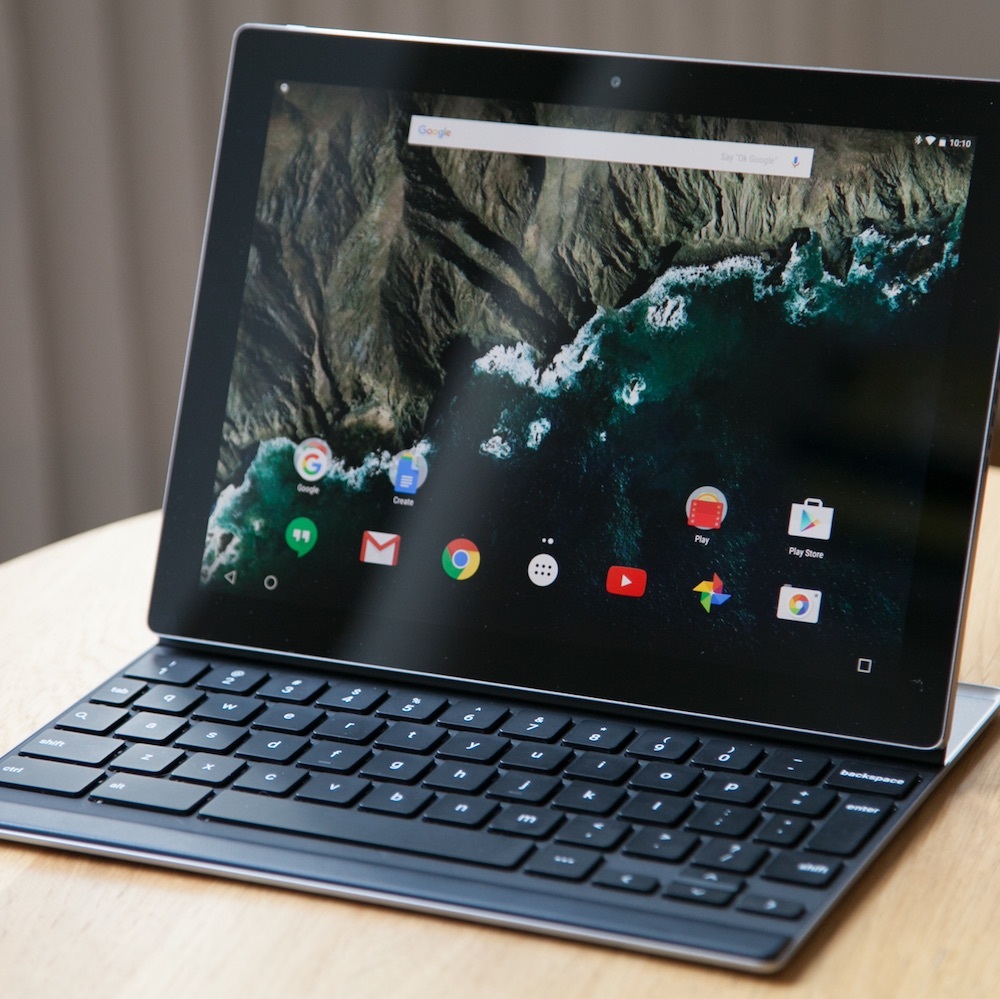 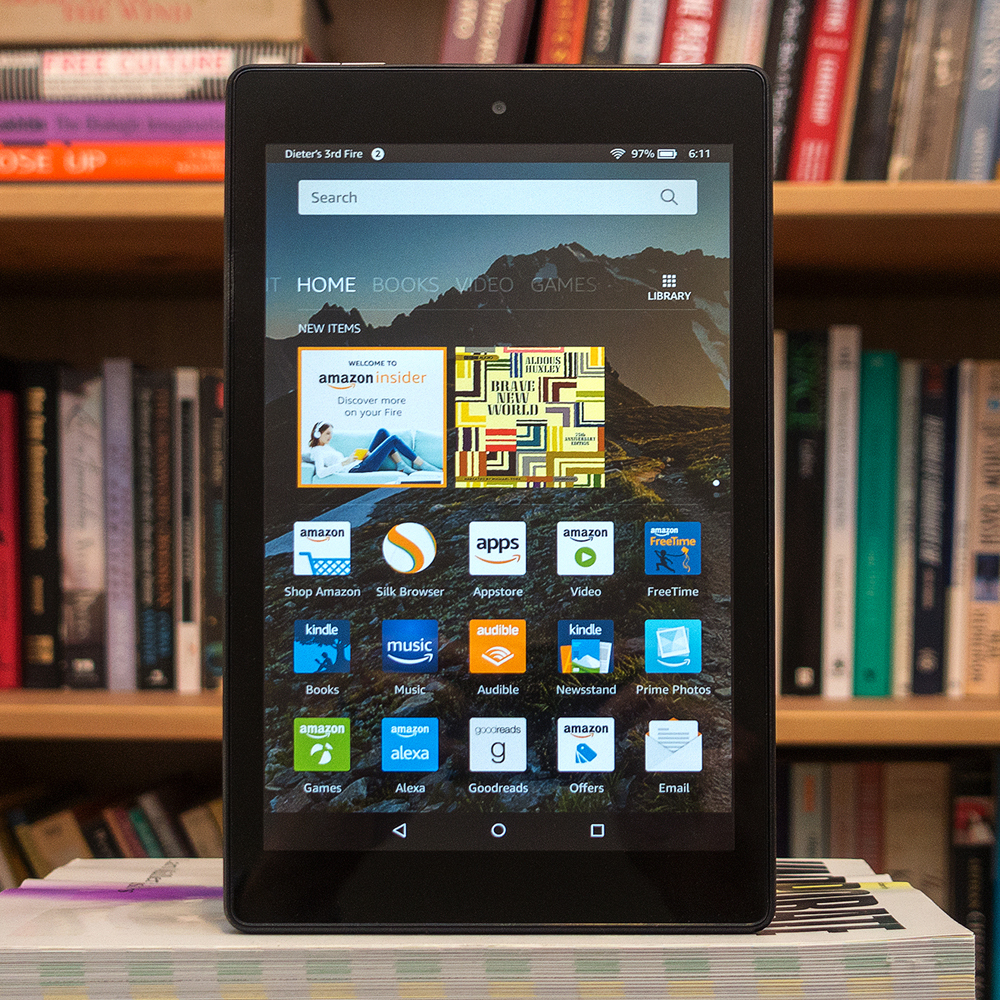 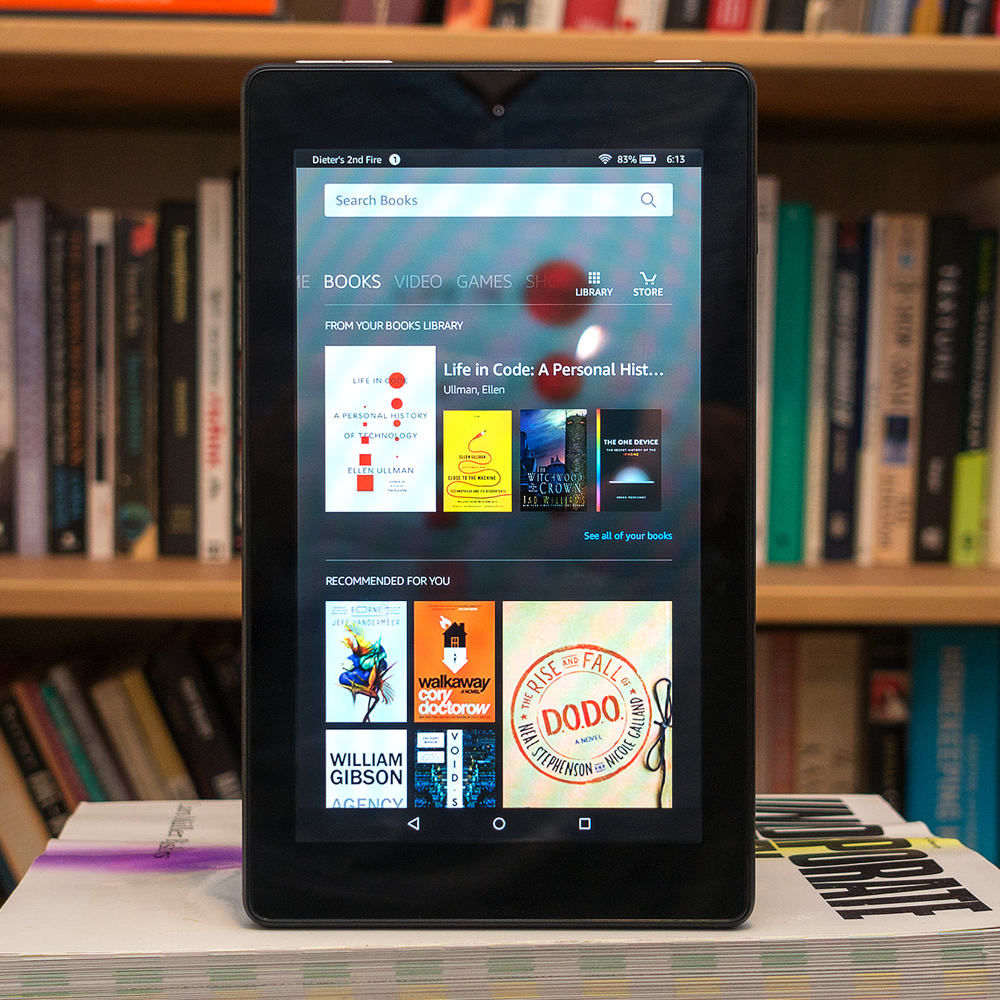 Credit to The Verge.
How may I help you?